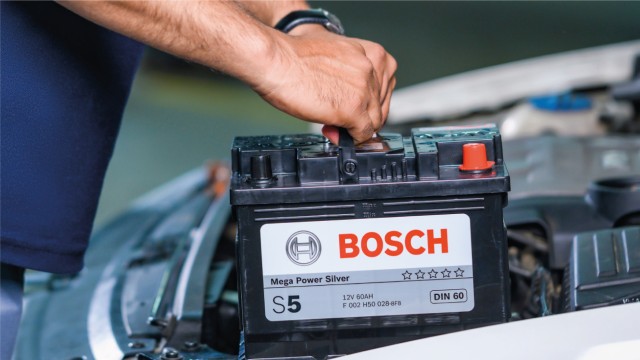 A simple battery check from Bosch Car Service will help you avoid the inconvenience of a dead battery.

The problem with car batteries is that they can deteriorate without showing any signs of impending failure. Often, the first thing you know about the problem is when your car finally fails to start – maybe at the most inconvenient of times. That’s a very good reason to get a periodic battery check.

Why is a regular battery check recommendable?

It’s late at night in a dark car park. You get into your car and turn the ignition key. The engine turns over, but sluggishly. It doesn’t start. You try again, several times, with no success. Finally, all you hear is a click when you turn the key. Your battery is dead and you’re stranded.

That’s not a situation anyone wants to be in. And all it takes to make sure that you never get caught out in this way is a periodic car battery check from Bosch Car Service. An easy way to find out whether your battery is still in good condition. This is especially advisable before and after a hard winter, since cold weather has an adverse effect on the functioning of batteries.

If the battery is found to be failing, we will recommend that you replace it with anyone from the high-quality range of Bosch batteries like S3, S4, S4+ and S5 batteries. They long lasting , reliable and durable.

What is involved in a battery check?

The check will begin with a visual assessment of the battery’s physical condition. Any sign of damage is obviously a serious issue, but the Bosch Car Service technician carrying out the battery check will also pay close attention to the terminals. If these are corroded in any way, it may mean that the power cables will not be able to form a good connection. In that case, it’s usually best to replace the battery.

The next stage is to check whether voltage of the battery is high enough to start the car. At least 75% capacity is acceptable. But it is also important to check whether that battery can actually deal with the load imposed on it when it has to crank an engine. Specialist equipment can measure that very reliably.

Finally, it is necessary to check how well the battery charges. This is particularly important if it initially showed a low voltage – the charging test will determine whether that was a sign of problems or an effect of normal circumstances such as driving for a short period of time.

In general, it is not possible to carry out maintenance on batteries, so the solution to most problems that come up during a battery check is replacement. We recommend Bosch batteries, which provide excellent reliability. We carry out the car battery fitting for you and will also dispose of your old battery in an environmentally responsible way.

What harms a battery?

Age is obviously the key factor that makes batteries deteriorate. They consist of cells containing materials that unavoidably lose their effective properties over time. So, it is only to be expected that a vehicle will require a new battery at some point.

However, this ageing process can speed up considerably if the battery voltage is frequently allowed to get low before being recharged. So, activities to avoid include making extended use of the car’s electrical devices while it is not running. Allowing the car to sit for a long period without starting it from time to time is also not recommended.

Temperature is another major factor in draining the battery. In winter, a car parked outside in cold weather may lose so much voltage that it will simply fail to start. That’s in addition to the long-term harm the battery suffers from repeated episodes of getting low and being recharged. You can help matters by keeping the car under cover in winter if possible. Checking the battery’s health before and after the winter is also a very good idea.

Finally, battery quality is a major factor in avoiding premature deterioration. So, choosing a product from the superior Bosch range of batteries like Bosch S3, S4, S4+ and S5 batteries) is an excellent investment if car battery replacement is recommended during the battery check. 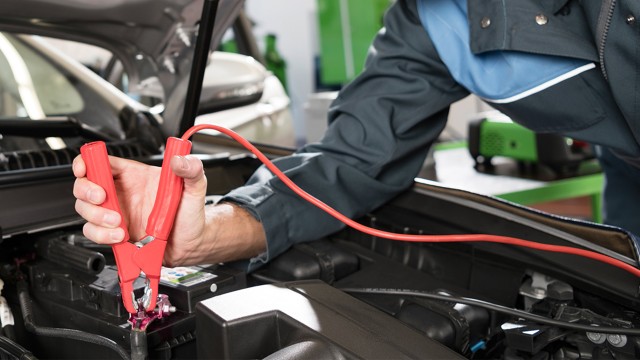 The most frequent cause of vehicle breakdowns is a defective battery. Our Battery Guide contains important information on how you can give your battery a helping hand as well as other useful advice. 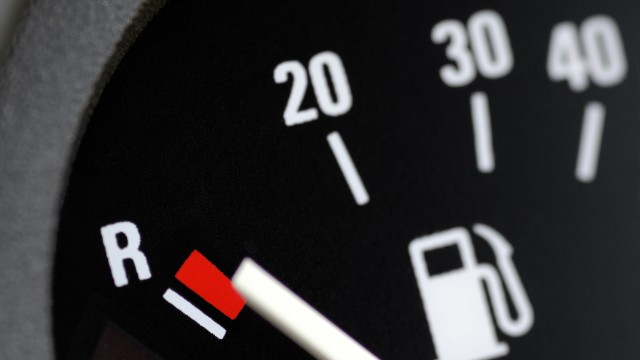 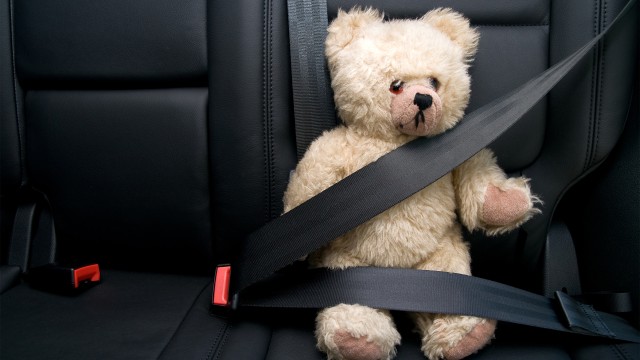 You had a car accident - what should you do next? The accident guide of Bosch Car Service gives you important tips and advice in the worst-case scenario.